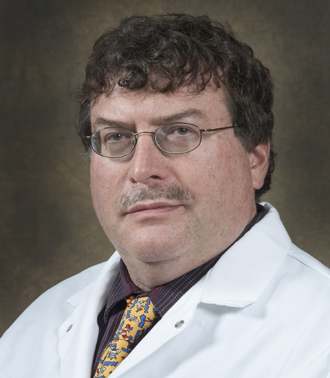 Dr. Ruden’s first exposure to science was as an undergraduate researcher at Caltech. He first worked in 1980 in the laboratory of Dr. Ed Lewis on the regulation of the Hox gene Ubx by Polycomb Group (PcG) genes during Drosophila development. This lead to his career-long interest in Drosophila genetics and developmental biology. Dr. Lewis won the 1995 Nobel Prize in Physiology and Medicine for his research on Drosophila Hox gene regulation. In 1981, he worked during the summer for Dr. Eric Davidson where he learned molecular biology helped clone genes using the lambda phage. This work motived him to join a phage and yeast molecular biology lab as a graduate student. From 1981-1984, while still an undergraduate at Caltech, he worked for a new faculty, Dr. Carl Parker, on the Heat Shock genes in Drosophila. In Dr. Parker’s laboratory, he developed the first EMSA (electro-mobililty shift assay) with a eukaryotic transcription factor. He was awarded the top undergraduate research prize, a Silver Medal from the Royal Academy of Arts and Sciences, for his undergraduate research. His research was published in Cell in 1985 and has received over 250 citations.

A complete list of Dr. Ruden's publications can be found at PubMed-Ruden