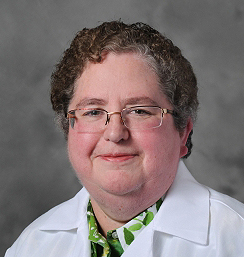 I am accepting new MS and PhD students for the 2020-21 academic year.

Dr Harding is interested in the role of prostanoids in fibrosis and hypertrophy of the heart. In particular, the role of prostaglandin E2, its receptors and signaling pathways are examined. A cellular and molecular biology approach coupled with whole-animal physiology is used to elucidate the role of these molecules in regulation of the cell cycle, the signaling pathways and downstream transcriptional events that lead to hypertrophy and whether pharmacological inhibition or gene knockout of these pathways reduces the end-organ damage in response to hypertension or myocardial infarction. A number of state-of-the art techniques are employed in the laboratory including real time RT-PCR, immunohistochemistry and image analysis, flow cytometry, electrophoresis of proteins, DNA and RNA, gene array and cell culture.

A partial list of Dr. Harding's journal articles can be found at:  Pub Med-Harding